I have been a member of the Law Society of Ontario since 1986. My preferred areas of practice are Real Estate (Buying, Selling, Financing) and Estate Administration (Probate). 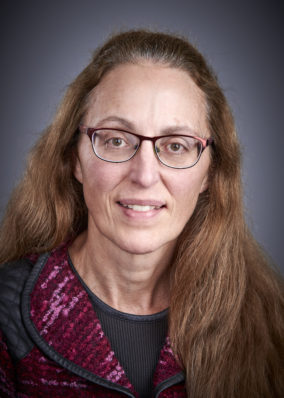